Andrea Gemma is full professor of Institution of Private Law and Civil Law at the Department of Law of University Roma Tre, Strategic Board Member of the American University of Rome, as well as Member of the Scientific Committee of the Arbitration Chamber of Rome. He holds conferences and seminars for Universities, Institutions, Research Centres both in Italy and abroad. Prof. Gemma is author of  numerous monographs, publications, articles and papers published in National and International reviews.

Prof. Gemma served and serves as a BoD Member of significant national and international companies (inter alia ENI S.p.A., Banca UBAE S.p.A., Sirti S.p.A., Global Capital PLC, Serenissima SGR S.p.A., Sorgente Holding S.p.A.), he has been appointed by The Bank of Italy as a Arbitrator of the Bank Financial Arbitration established in Rome as well as President Arbitrator appointed by the AVCP (Public Works Surveillance Authority) of the Public Works Arbitration Chambers.

Appointed by the Ministry of Justice as responsible for the Prison Reform Plan, expert of the working group nominated by the Prime Minister and chaired by the European Policies Minister for the implementation of EU Law, Member of the Commission established by the Ministry of Justice for the reformation of Insolvency Law and Special Administration Procedures. Furthermore, He served as President of the Commission established ex art. 240 D.lgs. 143/2006 on Public Infrastructures in relation to the implementation of the railway junction of Genoa for FS S.p.A.

In the field of Insolvency Law, Bankruptcy Law and Special Administration Procedures, Prof. Gemma, has been nominated by public authorities as a Commissioner and Receiver in the interest of important companies (such as Valtur S.p.A. in AS; Novit Assicurazioni S.p.A. in lca; Sequoia Partecipazioni S.p.A. in lca; Corit S.p.A. - Unicredit e BNL Group, Sigrec S.p.A. – Unicredit Group) as well as frequently appointed as legal consultant for other Commissioners and Receivers.

He graduated in Law at the LUISS Guido Carli University in Rome in 1997, holds an LL.M. in Banking and Finance at King’s College in London, Lawyer admitted at the Rome Bar in 1999 and before the Corte di Cassazione.

He works in Italian, English and French. 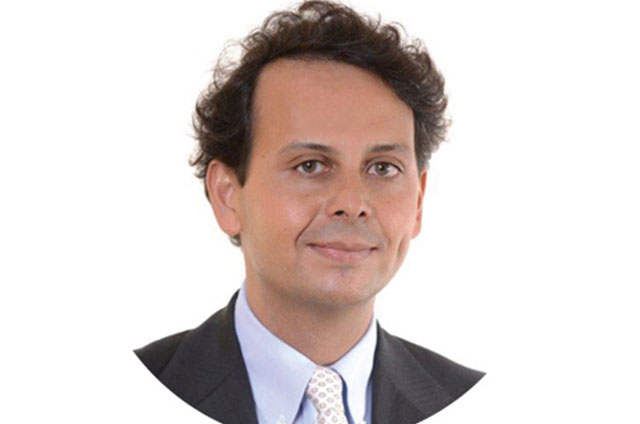